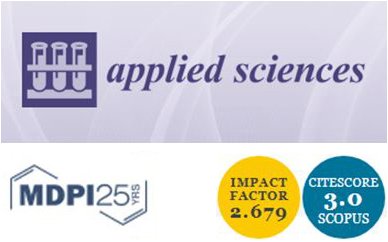 Abstract: This study aims to evaluate the functional variations of the electromyographic response and clinical symptomatology in TMD patients. This study has been performed and compared before and after the application of a therapeutic protocol based on the use of an oral device working on the proper mandibular repositioning through the proprioceptive-based lingual re-education called “Lingual Ring”. Between January to December 2016, 32 TMD patients have been recruited out of a series of 321 individuals recruited at the Neurosensorial and Motorial Surgery Department, in Palermo (Italy). All the patients underwent the Surface Electromyography (sEMG) of Masseter and Temporal muscles, with different registrations at T0, T1, T2, and T3; to evaluate the variations of the Electromyographic values, it was assigned the application of the Lingual Ring as the only therapy. The study demonstrated a neat rebalancing of the EMG tracks and important improvements with the TMD related issues. The clinical responses, due to the treatment at the end of the therapeutic protocol, were: absence or reduction of muscular or articular pain; absence or reduction of articular noises; absence or reduction of the cephalalgia. Hence, significant results, both clinical and in terms of instrumental EMG, were assessed. We can affirm that the adopted methodology allowed the monitoring of the Electromyographic variation and clinical symptoms. Moreover, the usage of the “Lingual Ring device” allowed to carry out a simple and immediate therapeutic protocol that is minimally invasive, ensuring a clear rebalancing of the EMG tracks as well as the TMD related pain.